Strike By Drivers at One Bus Company No Longer Proceeding 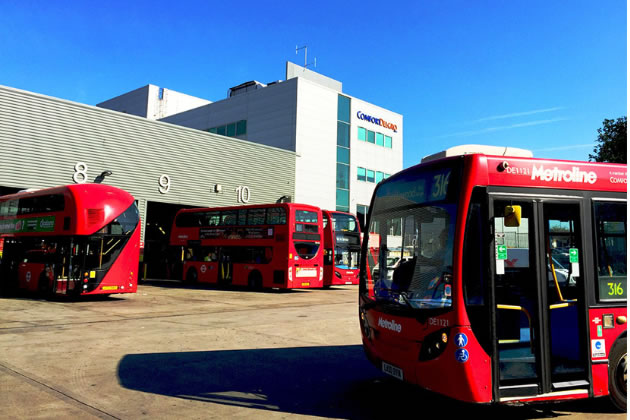 Unite the Union has announced that it is calling off industrial action planned for December after bus drivers at Metroline received a significantly improved pay offer.

The strike days scheduled for the beginning of the month had already been suspended to allow for the vote to take place.

The union’s members voted to accept an 11% increase with a 10 per cent increase on back pay. The original offer from the company had been just 10%

If it had proceeded the strike would have affected around 70 routes, mainly in north, northwest and west London.

The separate strike action involving bus drivers employed by Abellio in South and West London is still taking place according to the latest update.

Unite general secretary Sharon Graham said, “This is a significant victory for our members at Metroline who by standing together and being prepared to take industrial action have secured a greatly improved pay offer.

“This pay deal exemplifies how Unite’s commitment to always prioritise the jobs, pay and conditions of its members is delivering noteworthy financial dividends.”

Unite regional officer Laura Johnson said: “From the outset Unite members were aware that Metroline could afford a better pay rise than it was offering and once our members announced strike action, fresh negotiations were held and an improved offer was made.”

Metroline issued a statement on its web site simply confirming that the strike was no longer proceeding.